World of Wellesley offers MLK Day annual programs for community members of all ages to learn about advancing civil rights in the past, present and future.

There are no upcoming events.

Good Trouble: Civil Rights Are Not a Waiting Game 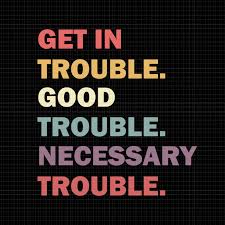 Join in a community multi-generational and multi-racial discussion where you are invited to engage in small and large groups for brave conversations about Will Smith’s Netflix series “Amend: The Fight for America,” episode titled “Wait,” and its relevance to the challenges we all continue to face today. Most importantly, we will discuss actions we can individually and collectively do to bring about change. Wellesley Public School students and World of Wellesley board members will co-facilitate the discussion.

This year’s events are all virtual and FREE, but we invite you to join with World of Wellesley in taking action by making a voluntary contribution. All proceeds will go to the scholarship fund of the Boston NAACP, an organization that practices “Good Trouble”, coined by the late Senator John Lewis.

If you would rather send a check, please mail to World of Wellesley, P.O. Box 812381, Wellesley, MA 02482. In addition, donations can be made to WoW online: https://worldofwellesley.org/about/donate/ 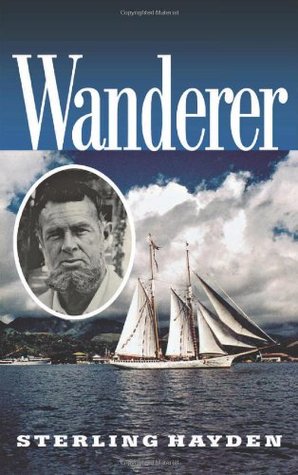 Students in Grades 8-12 will engage in a text-based discussion focused on recognizing and combating racism not only in their communities, but also within themselves. The ultimate goal of the session is to commit to Good Trouble by continuing the conversation beyond the Dr. King holiday and committing to meaningful action beyond the day.

Join us for a virtual interactive art workshop for students in Grades K-7. Student art will be displayed at the Wellesley Public Library. More details coming soon. 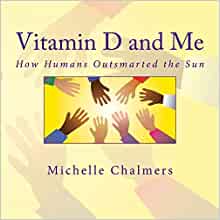 This virtual event is designed for children and families of all ages to listen together to Vitamin D and Me, an amazing story of how and why human beings have different color skin tones. From dark brown to light, human beings and our evolution have an amazing story to tell and it’s all here to learn and share. This engagement encourages open conversation and questions after the story that will give families jumping oﬀ points for later conversations.

Author Michelle Chalmers will read her book on Zoom and engage in answering questions of the participants. 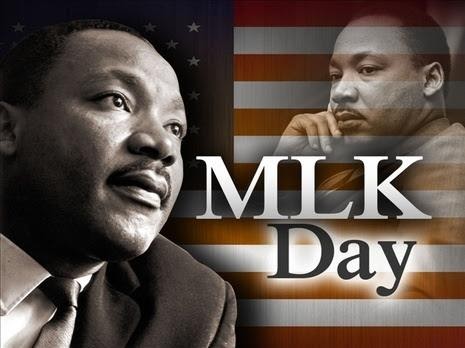 Join in a community multi-generational and multi-racial discussion where you are invited to engage in small and large groups for brave conversations about Dr. King’s speech, “The Other America,” and its relevance to the challenges we all continue to face today. Most importantly, we will discuss actions we can individually and collectively do to bring about change. Wellesley Public School students will co-facilitate the discussion. 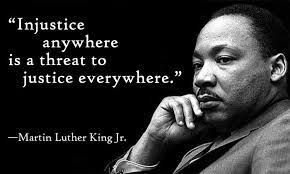 This year’s events are all virtual and FREE, but we invite you to join with World of Wellesley in taking action by making a voluntary contribution. All proceeds will go to the Lawyer’s Committee for Civil Rights Under Law, an organization committed to “Good Trouble.”

This program is still running, there’s still time to register until January 17, 2021.
Please scroll down to see the program lineup for January 18th- MLK Day

Good Trouble:  More Than Just a Day – A call to action

RSVP today and beginning December 19th, receive a daily email with facts about Dr. King, the civil rights movement, and some of his most inspirational quotes. 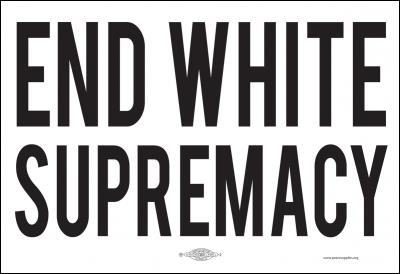 Please join us for a peaceful protest in Wellesley Center with the goals of speaking out and taking a stand against white supremacy in Wellesley and other predominantly white suburbs, and demonstrating solidarity in the fight for justice in response to police murdering George Floyd, Breonna Taylor, Tony McDade, and far far too many innocent Black Americans in this country.

The plan is to form a line on the sidewalk on Washington Street starting outside 467 Washington St and bring signs expressing our condemnation of white supremacy, police brutality, and racism in America. This is a small step toward progress and but it is important to demonstrate that in this town especially, which is steeped in such profound white privilege, and which we want to improve, we refuse to stay silent in the fight against racism. This protest will be PEACEFUL, and all participants will stand six feet apart with required face masks. This town can do better. Thank you for your attention.

People of all towns are welcome of course.

Please fill out your name and email here so we can stay in touch: https://forms.gle/5VtDqLdcjsUkiC3X6

Organized by Leah Fessler. A note from Leah: I grew up in Wellesley, went to Upham, WMH, WHS Class of 2011, and graduated with high honors. I attended Middlebury College (2015), and went on to pursue a career in journalism. 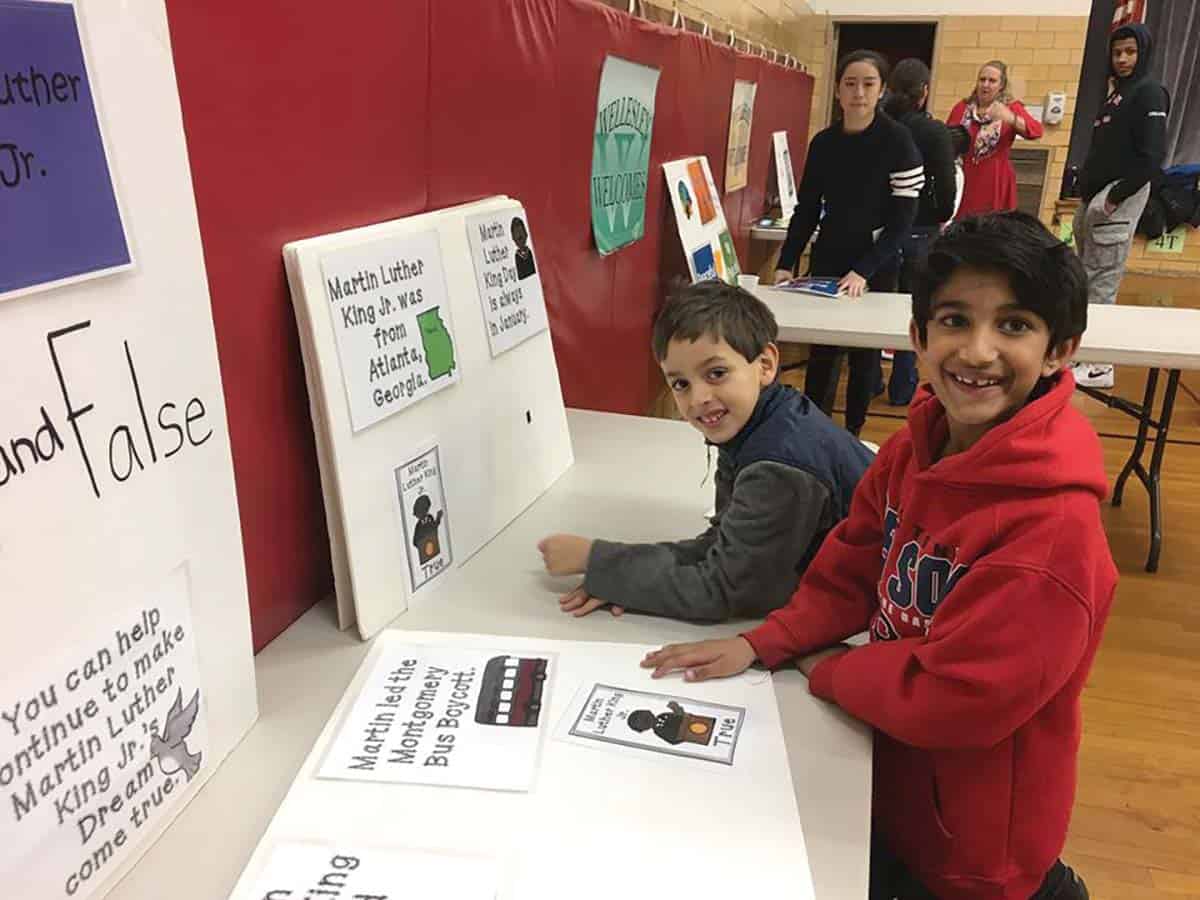 Co-sponsored by the World of Wellesley and the Wellesley High School Diversity Club. 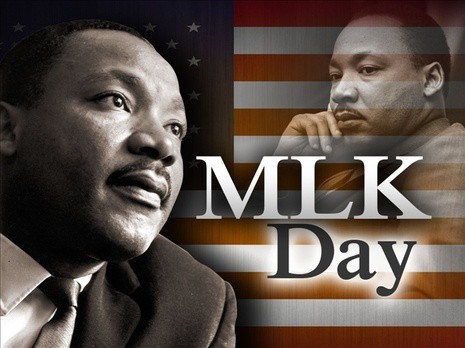 Annual breakfast in honor of Martin Luther King, Jr. Day. “A Dream Deferred” featuring an inter-racial and inter-ethnic panel of social justice advocates who will provide insights on Dr. Martin Luther King’s dream and the fight for civil rights of Blacks, Indigenous People and Latin X. Where we are, where should we be and how can we get there; together. Special performances by the Kuumba Singers of Harvard and the Wellesley High School Cheer Team.

Co-sponsored by World of Wellesley and Wellesley College.

Martin Luther King Jr. was an American Christian minister and activist who became the most visible spokesperson and leader in the civil rights movement from 1955 until his assassination in 1968. While he worked for equal rights for all, his leadership contributed to the overall success of the civil rights movement in the mid-1900s and continues to impact civil rights movements in the present. His message of change through peaceful means added to the movement’s numbers and gave it its moral strength. While MLK and other leaders generated momentous strides for equality, the push for civil rights remains a preeminent challenge today.

In keeping with the World Of Wellesley’s mission with regard to diversity, inclusion and equity, and as we celebrate the life and leadership of Dr. Martin Luther King, Jr., we remember not only Dr. King’s words, but also his courage and his sacrifice in the service of justice. His words, best described as powerful, inspiring and devastating in their truth, were drawn from a deep well of courage, from King’s belief in the obligation of every human being to fight for justice, and from his genuine love for humanity. Nelson Mandela said the following about King and his legacy, “let the strivings of us all prove Martin Luther King, Jr. to have been correct when he said that humanity can no longer be tragically bound to the starless midnight of racism and war. Let the efforts of us all prove that he was not a mere dreamer when he spoke of the beauty of genuine brotherhood and peace being more precious than diamonds or silver or gold.

“Let a new age dawn!” A national memorial to King was built near the Lincoln Memorial, where King delivered his “I Have a Dream” speech. The memorial invites visitors to reflect on King’s life and legacy. The World of Wellesley sponsors the town’s annual MLK Day event to remember and celebrate the man, his legacy and to pay forward his message of choosing love over the burden of hatred.

We as people who reside, work, and engage in Wellesley acknowledge this town is located on the traditional territory of the Massachusett and Nipmuc Tribes. Learn more about Native Land.